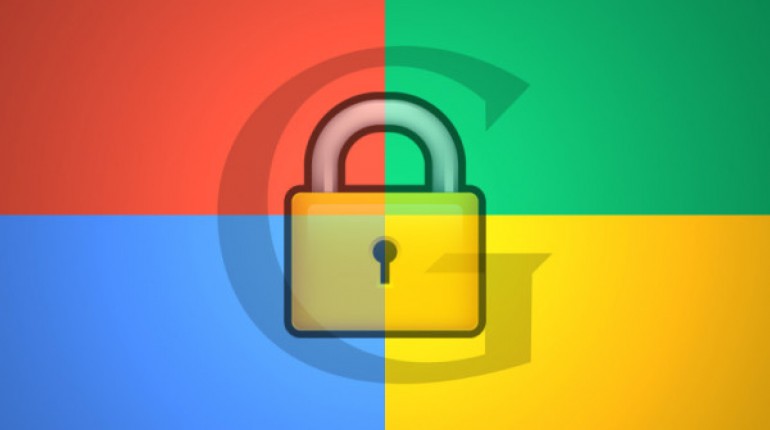 Google To Give Secure Sites A Ranking Boost

Google has announced that going HTTPS — adding a SSL 2048-bit key certificate on your site — will give you a minor ranking boost.

Google says this gives websites a small ranking benefit, only counting as a “very lightweight signal” within the overall ranking algorithm. In fact, Google said this carries “less weight than other signals such as high-quality content.” Based on their tests, Google says it has an impact on “fewer than 1% of global queries” but said they “may decide to strengthen” the signal because they want to “encourage all website owners to switch from HTTP to HTTPS to keep everyone safe on the web.”

Google also said based on their tests for the past few months, the HTTPS signal showed “positive results” in terms of relevancy and ranking in Google’s search results.

As you may remember, at SMX West, Matt Cutts, Google’s head of search spam, said he’d love to make SSL a ranking factor in Google’s algorithm. Well, less than five months after that announcement, and while he is on an extended leave, Google is making it a reality.